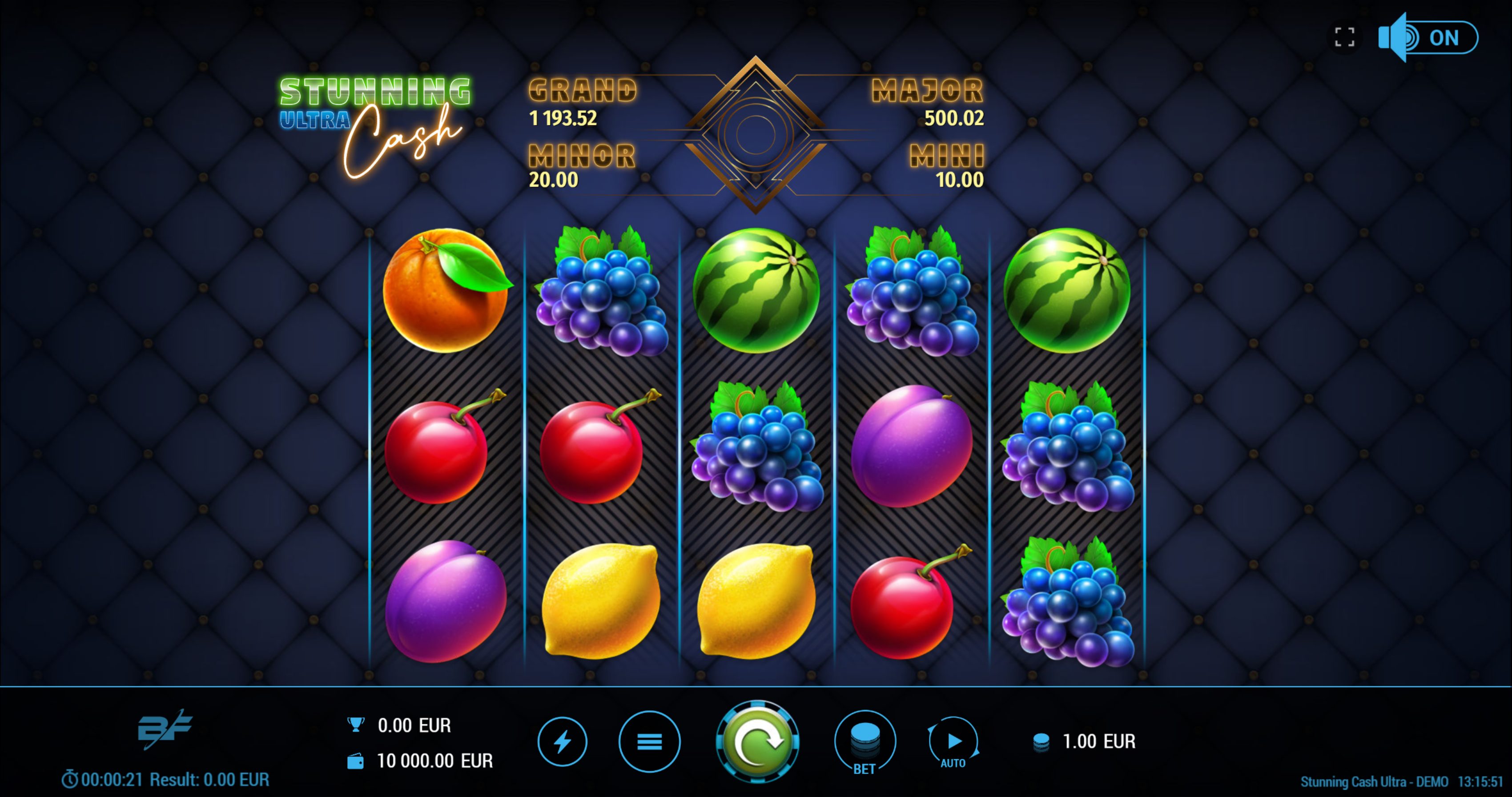 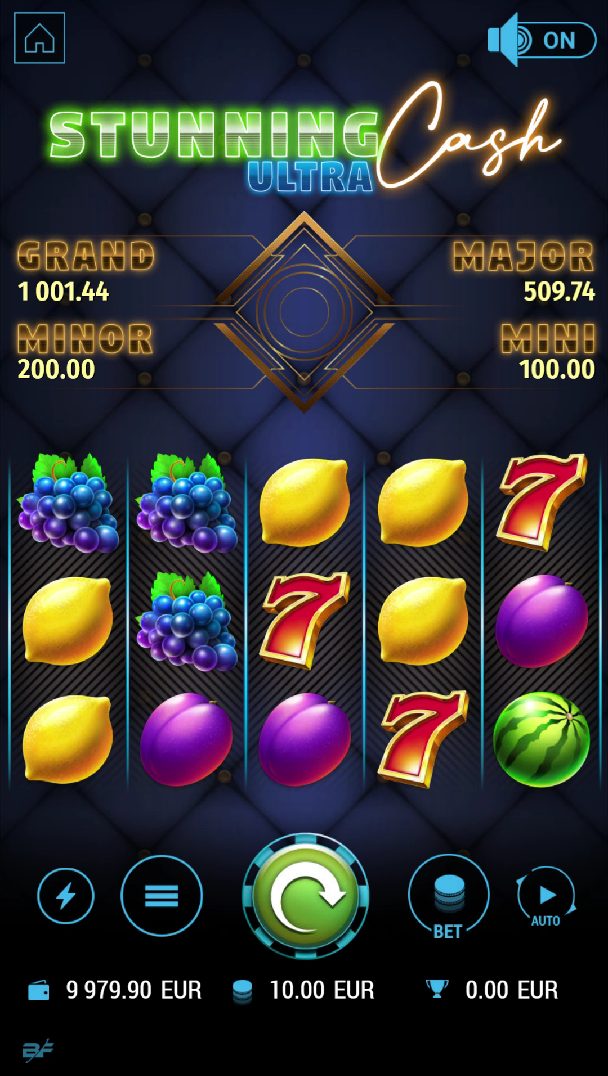 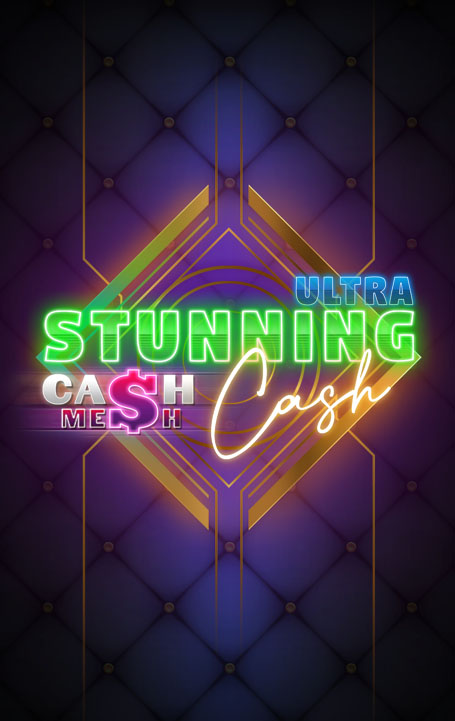 With five reels, three rows, and 20 paylines, they don’t call it ‘stunning’ for nothing! Whet your appetite with the Cash Mesh feature, and wolf down the winnings when every reel has a Coin symbol in position

Sink your teeth into a salad of symbols!

BF Games is back at it! The newest addition to the Stunning family of modern classics, Stunning Cash Ultra is everything like the original but bigger, better and bolder! If you’re a fan of the original or still green to the Stunning game, get ready for fresh features, fierce reels and far-out rewards to really take the reels up a notch! 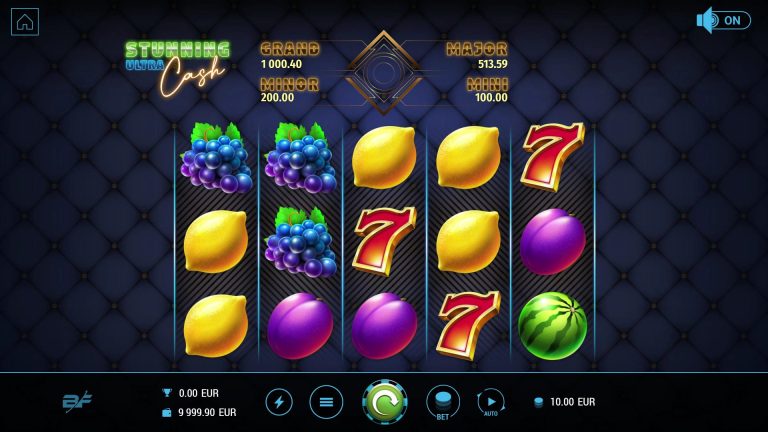 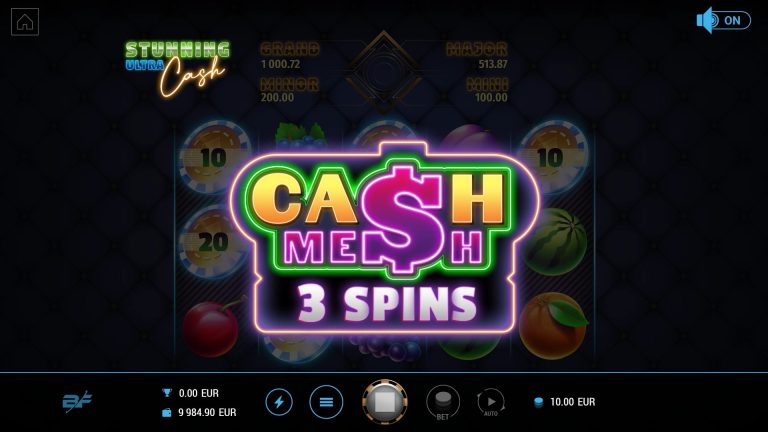 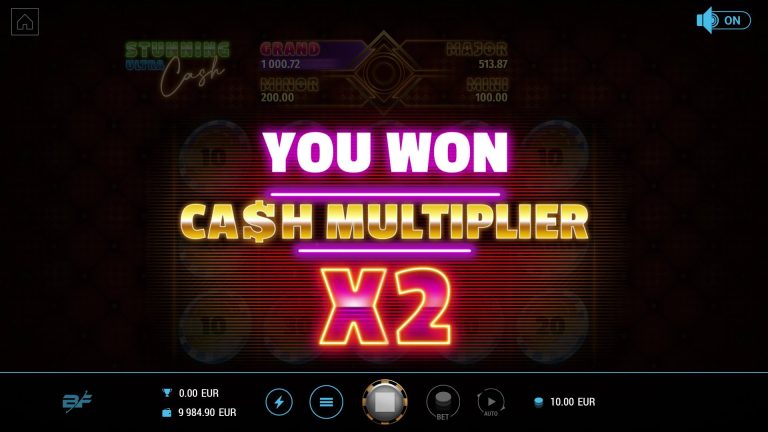 The Scatter symbol shows up on all the reels, but only once at a time. Land three of these for a winning combination. Next up is the Coin symbol. Each Coin has a predefined value and landing at least five triggers the Cash Mesh feature. Starting off with three Respins, any Coin symbol landing on a reel is held there while the other reels spin again. Cash Mesh starts off with three Respins, and every Coin that lands resets the number of respins. When you run out of respins, all Coins tally up and pay out the total! Filling up on 15 Coin symbols during Cash Mesh activates an extra 2x Full House Multiplier to the total value of coins, with final winnings totalling the value of all Coins added up. Yum! It only gets sweeter from here; BF Games whipped up the tastiest of Jackpot and Bonus features for you! Coin symbols labelled Jackpot or Bonus nab an extra win which varies on each spin. Bonus wins come in two flavours: Mini Bonus at a fixed 2x your bet and Minor Bonus at a fixed 3x your bet. The Jackpots also come in two fiery flavours, Major Jackpot and Grand Jackpot. The cherry on top?They’re progressive, meaning every spin by each player on the casino’s server keeps them growing juicier until they hit! You can monitor the values for bothJackpots and Bonuses on  labels shown above gameplay. Available on every bet stake, Jackpot and Bonus may appear simultaneously on any reels, so you can potentially taste the full flavour, all at once! 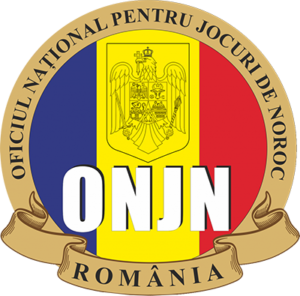 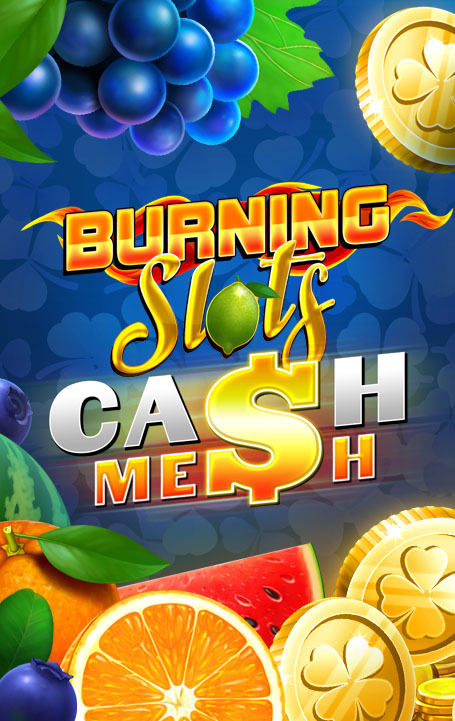 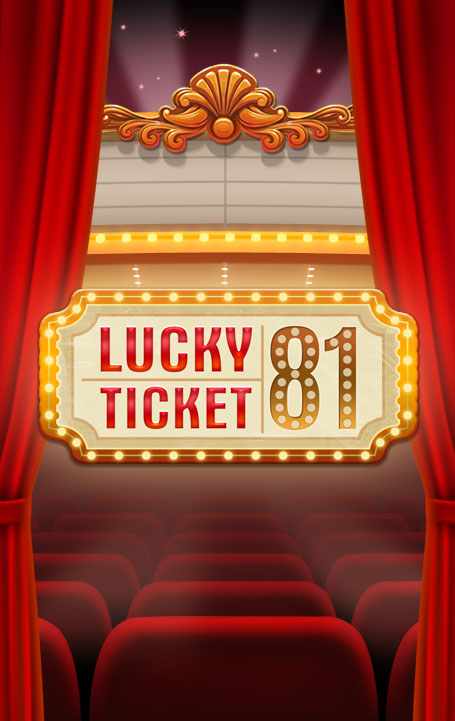 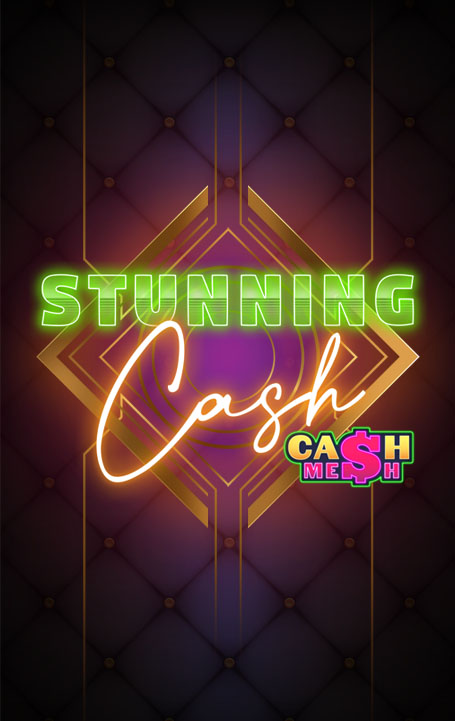 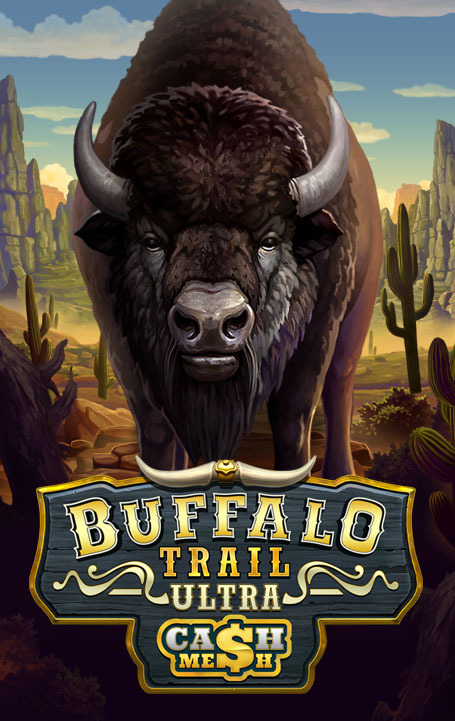 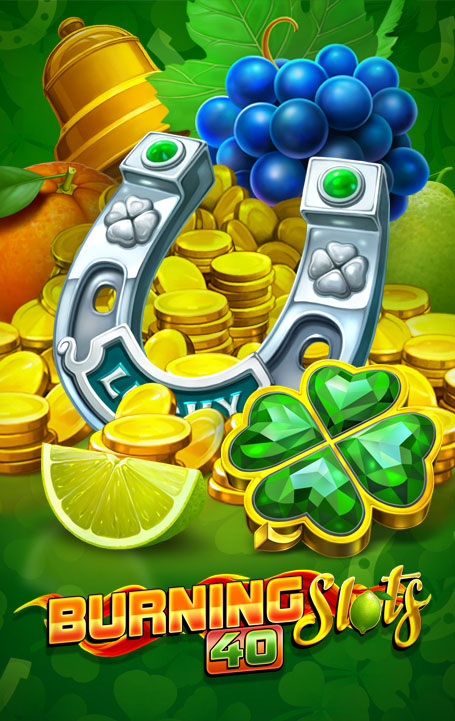 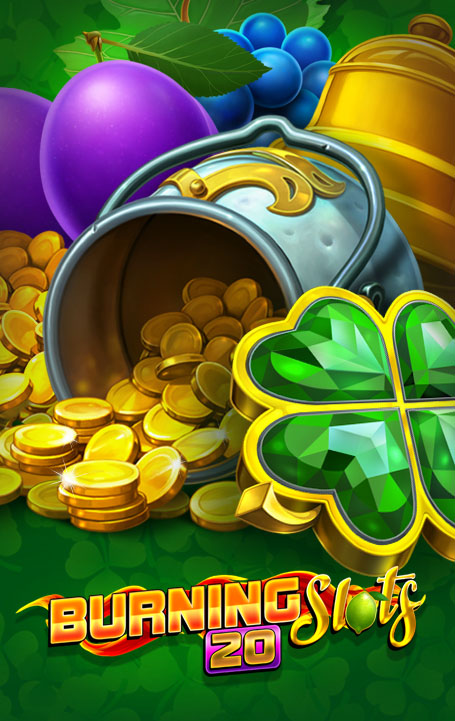 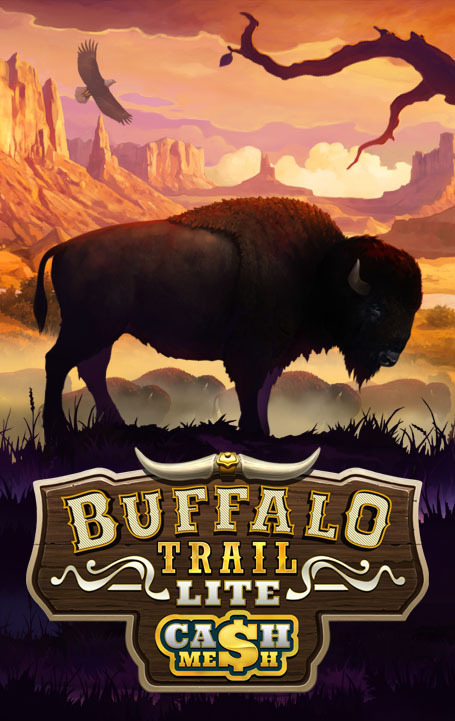 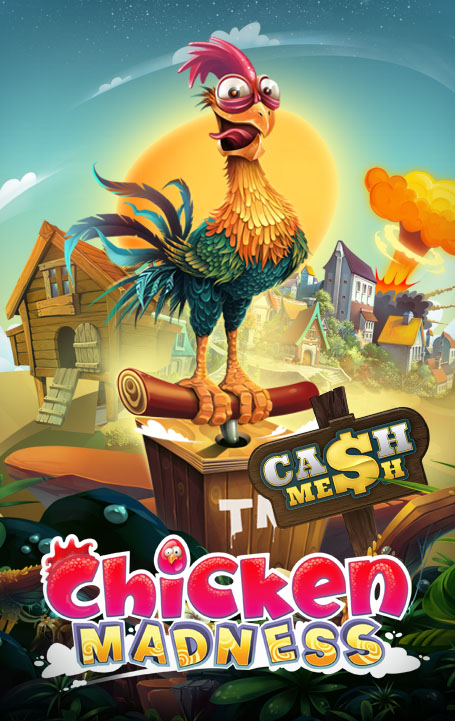 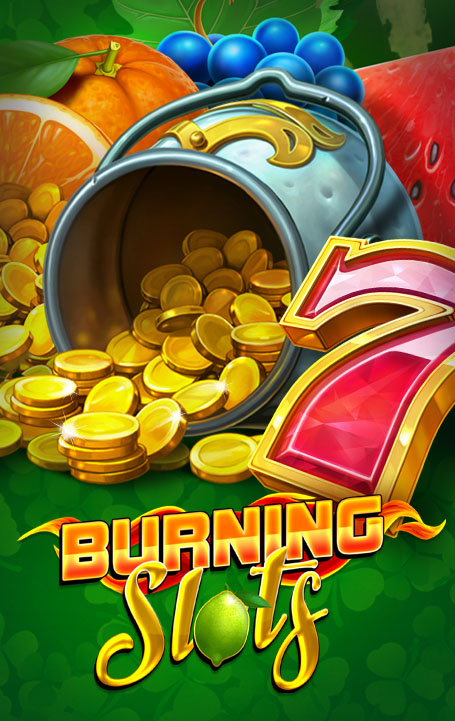 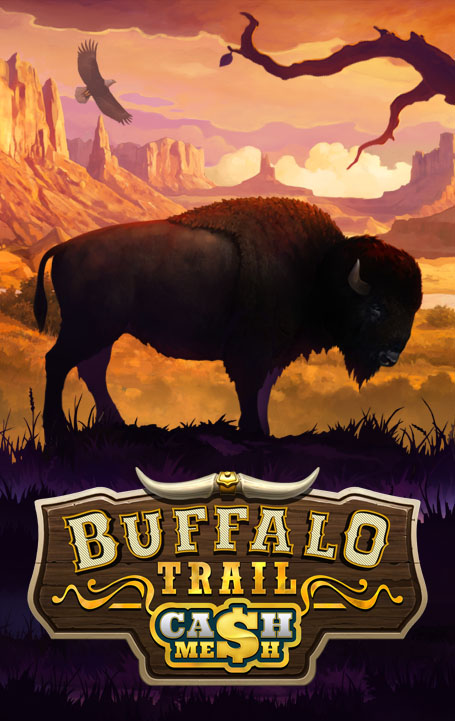 Join our newsletter to stay updated!

Before clicking “Submit me”, check the BF Games Privacy Policy to find out how we process data.


All of our products are intended solely for persons 18 years older. Please confirm that you are of the legal age to proceed below.